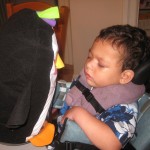 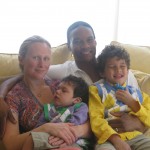 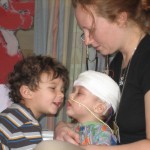 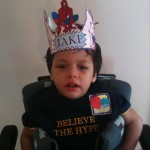 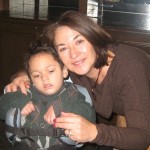 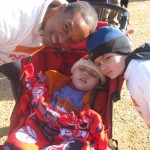 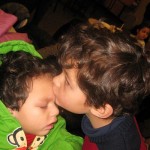 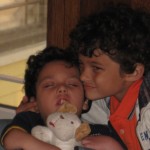 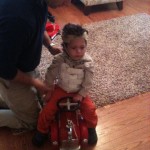 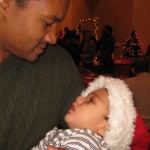 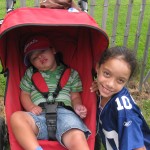 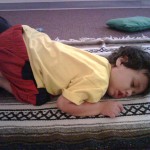 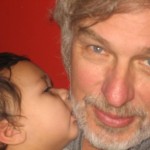 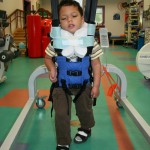 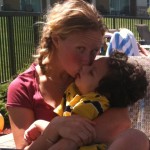 Jake Straughter, beloved brother and son, was the bravest boy we ever knew, facing daily medical challenges with courage and strength. Our lives all revolved around Jake and his care and he taught us so much about facing life head first and accepting with grace what comes our way.

Jake was born a healthy, vibrant baby boy. He spent his first 8 months of life trying hard to keep up with his older brother. He wasted no time in turning over, commando crawling and blowing through all his milestones. Even on January 21, 2007 when he had a seizure in the middle of the night, he remained conscious and pleasant. While his seizure never stopped, he took a bottle and flirted with nurses at the hospital. After the emergency room realized they could not control his ongoing seizure, we were sent to Boston via ambulance. Unfortunately, the paramedics continued to be concerned with his continuous seizure and we were redirected to a hospital in Springfield, MA. After four days in this hospital, it became even clearer that Jake’s condition was critical and he was med-flighted to Boston Children’s Hospital- where he began his 117 day hospital stay.

Following his release from the hospital, we all had to become acclimated to a new life. Jake had lost all his milestones and was unable to even hold up his head. He was fed through a NG tube and needed a suction machine to help him keep his airways clear. We quickly learned the importance of parent advocacy and fought hard to get as many services as we could. The support from our community was overwhelming and we began to forge new friendships and relationships with a remarkable group of therapists, case workers and doctors.

Jake endured countless tests, operations and procedures over the course of his short life. He worked hard to try and regain his strength and while many of the milestones never fully returned he made small improvements which gave his family and those who loved him immense hope. He regained ability to eat by mouth and take assisted steps using a lite gate. Up until his passing on December, 8, 2010, Jake continued to inspire those all around him. Now in a place where he has no more seizures, we know he is safe and happy as his big brother Ethan often reminds us, “Jakey is running and playing in Heaven!”